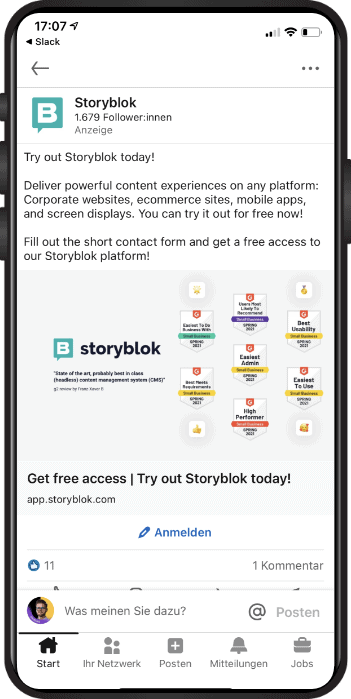 130% more leads through LinkedIn Ads after just 2 months - with only 58% more ad spend. 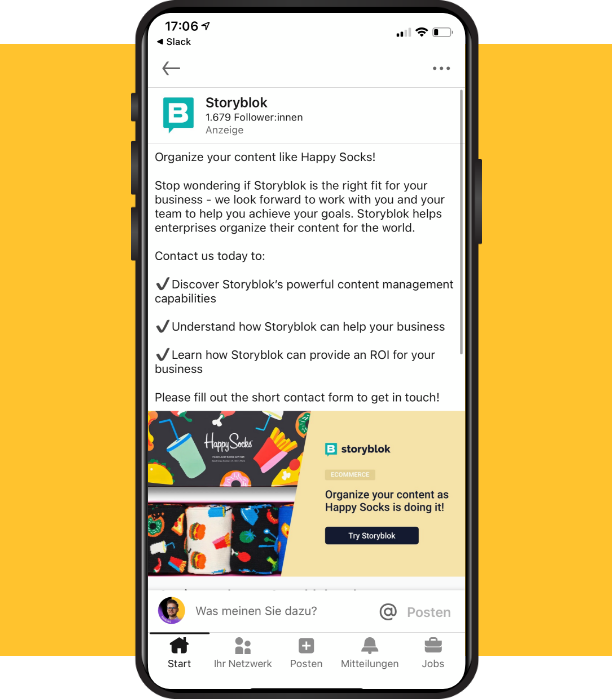 Storyblok was founded in 2017 by Dominik Angerer and Alexander Feiglstorfer to build the world’s first headless CMS that works for both developers and marketers.

Storyblok is now used as a CMS by more than 45,000 individuals and businesses – customers include the likes of adidas, Pizza Hut, deliveroo and UPC. With a successful $8.5M Series A in February 2021, Storyblok was now looking to scale heavily in the European market. In order to start scaling as soon as possible, an experienced partner in performance marketing was sought, especially to create profound paid growth concepts with a holistic approach, initially on LinkedIn and Google, and later on more relevant channels.

Since an already running campaign was taken over, we started with the restructuring of the campaigns according to the target groups in order to better evaluate the performance analyses per region. In addition, an awareness campaign for long-term brand building was set up in order to positively influence the lead gen with increased trust levels.

Subsequently, a holistic funnel concept was used to incorporate additional touchpoints in order to effectively cover all customer journey stages. 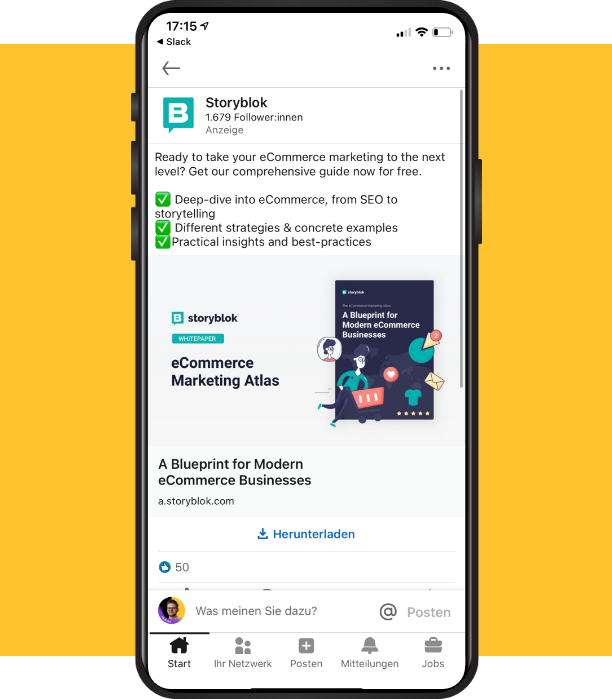 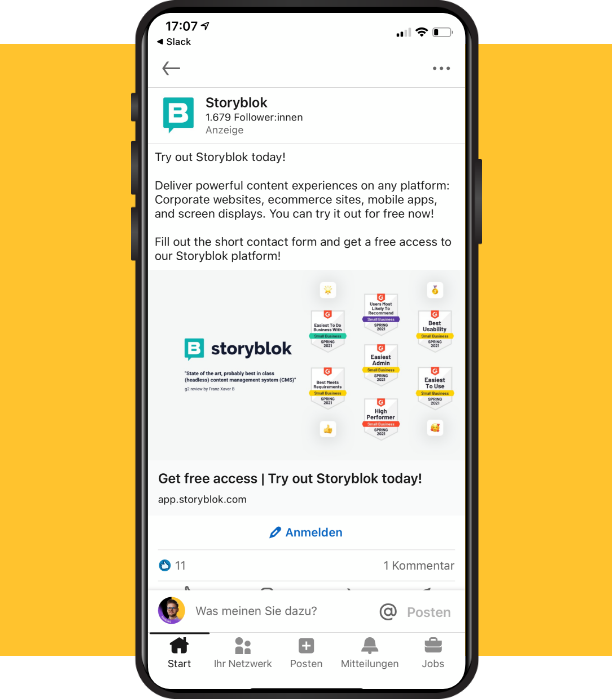 Just a few weeks after implementing the measures, a significant reduction in CPL of over 30% was achieved. At the same time, the LinkedIn channel was scaled to a 130% increase in leads with only 58% more ad spend.

More importantly, by setting up an ideal foundation, international scaling was then initiated. After one year of the collaboration, we were able to scale ad spends from low 5-figures to 6-figures per month. Storyblok grew from 30 to over 100 employees during that time. 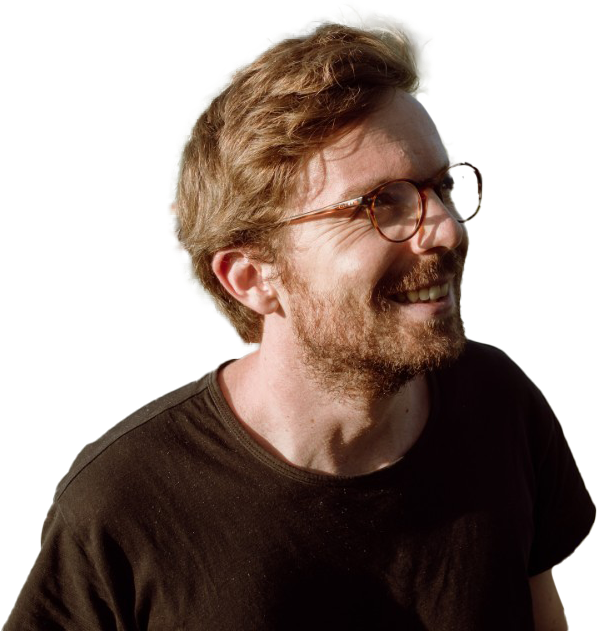 The cooperation with YOYABA goes far beyond the classic agency-client relationship. YOYABA is not only a high-impact performance marketing partner for our primary channels Google & Linkedin, but also continuously provides fresh ideas and valuable approaches to scale and internationalize our paid marketing.

As a fast-moving SaaS startup, I appreciate not only the performance marketing competencies, but also the agile, honest and straightforward collaboration with the entire team. 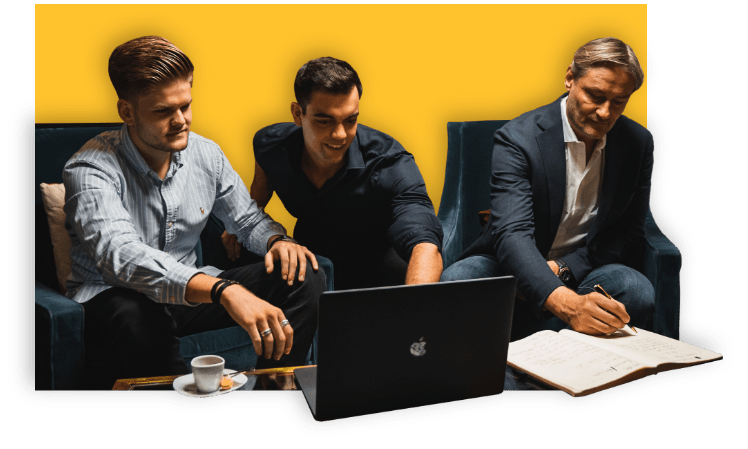